The following individuals have shown profound success in Artistic Gymnastics and have been especially skilled in the acrobatic elements of that discipline in addition to being known in their field for their success.

Those listed as “Contributors” have demonstrated that they are well established in their area of expertise and have had accomplishments or made improvements or have had a profound impact in any one of the following; Sport, Politics, Administration, Medicine, Inventing, Manufacturing, Writing, Choreography, Coaching or Teaching. 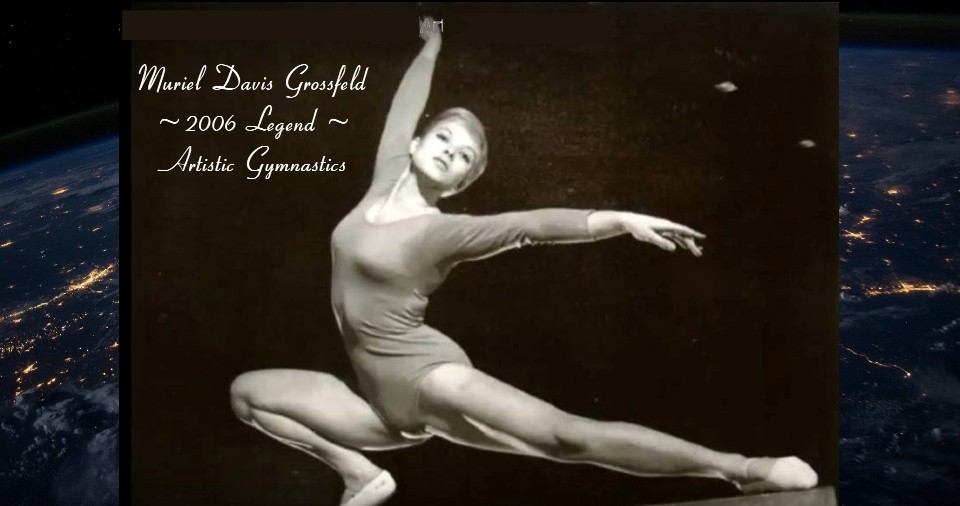